Japan still remains a place full of mysteries. A culture completely different from ours with an incomprehensible writing system and customs that for many people are exotic. All of that contribute to make it difficult to approach this world, but at the same time makes it fascinating and intriguing.

This tour will help you understand the concept of “Satoyama (里山)“, Japanese mountain village, visiting Shirakawa GO, one of the places that has kept the spirit of ancient Japan. In addition you will be able to experience firsthand some of the typical Japanese costumes such as tea preparation and Japanese calligraphy, Shodo.

Declared a UNESCO world heritage site in 1995, Shirakawa GO is famous for its traditional gassho-zukuri farmhouses, some of which are more than 250 years old. Gassho-zukuri means “constructed like hands in prayer”, as the farmhouses’ steep thatched roofs resemble the hands of Buddhist monks pressed together in prayer. The architectural style was developed over many generations and it is designed to withstand the large amounts of heavy snow that falls in the region during winter.

Perhaps one of the biggest obstacles when traveling in Japan is in fact the language that is impossible to read for those who have not studied Japanese. Through this workshop we will discover the link between the Japanese writing system and the art of calligraphy, the Shodo.

During the course you will receive a shikishi, a special rigid paper, and the instructor will explain how to write your favorite ideogram to take home as a souvenir.

We have reached the end of our journey. What better way to end our adventure than to taste good Japanese tea? In this session an expert will show you how to prepare Japanese green tea.

During the tea tasting a brief lesson will be held about the fundamentals of Japanese culture.

Many have wondered: why do the Japanese people bow ? Why do they always apologize ? Where does the culture of respect so strong here in Japan and where it came from? This concept is to be found in the indigenous religion of Japan, Shinto. We will explain this and much more to you in our small cultural session, hoping to help you enjoy the rest of your trip to Japan to the fullest.

The tour consists of :

Every month if the minimum quota of 8 people is reached. It is possible to book directly in a group. Maximum 15 people.

14: 20 10 minutes of relax and conversation (with interpreter) with the Shodo teacher

15 : 00 Tea tasting and discussion on the foundations of Japanese culture 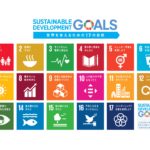 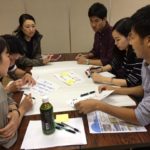 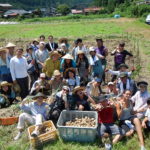 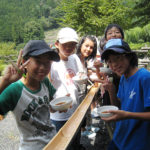 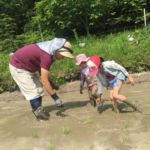